Medical scans can be numerous and complex – we demystify them so you know what to expect.

Getting a medical scan can be a stressful experience, especially if you are expecting the worst. But knowledge is power, and understanding the most common findings of your scans – including the minor or benign conditions that they may uncover – may help you feel more relaxed about these routine procedures. 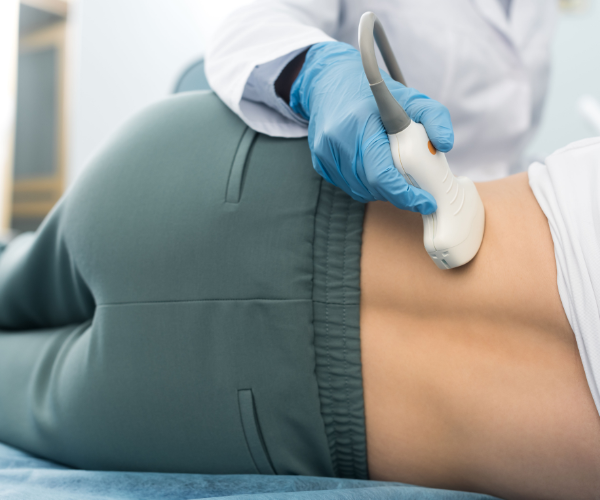 Dr Karthik Thandapani, Associate Consultant, Department of Urology at the Ng Teng Fong General Hospital and Jurong Community Hospital, shared his insights into the different things you might find when getting a scan of your kidneys and urinary system.

You may have heard of cysts before, or even had one on another part of your body. These fluid-filled lumps and bumps can appear in many places and are generally harmless. So if your doctor tells you that you have a simple renal cyst, you can breathe a sigh of relief!

As we get older, we’re more likely to develop cysts. They’re a normal part of the ageing process – in fact, by the time you’re 60 you have a 30% chance of having one.

Simple renal cysts usually require no treatments or follow-ups at all, but if yours is a bit bigger, it can push on surrounding organs which might cause pain and discomfort. If this is the case, your urologist may suggest removing it surgically.

If your renal cyst has some walls or solid material inside them, it will be called a complex renal cyst and treatment will depend on just how complex it is.

Your doctor will send you for a CT scan to get a better look at it and may decide it needs to be surgically removed, which is usually done laparoscopically through a minimally invasive procedure.

The most common type of non-cancerous growth found on a kidney scan is an angiomyolipoma or AML, which is a growth containing blood vessels, muscle and fat.

While this may sound completely harmless, a large AML can be dangerous as the risk of the abnormal blood vessels bleeding over time is quite high. This can lead to a lot of blood loss, and if not treated quickly, can even be fatal. Dr Karthik reassured us that in Singapore, almost all patients get to the hospital in time, so the survival rate is very high.

Luckily, most AMLs are found early on by ultrasound scans, and can be monitored for growth. When it reaches a certain size, minimally invasive treatment can be done. It involves your radiologist inserting a catheter into the blood vessel supplying the AML and blocking it off so the blood can’t get in, reducing the risk of bleeding. 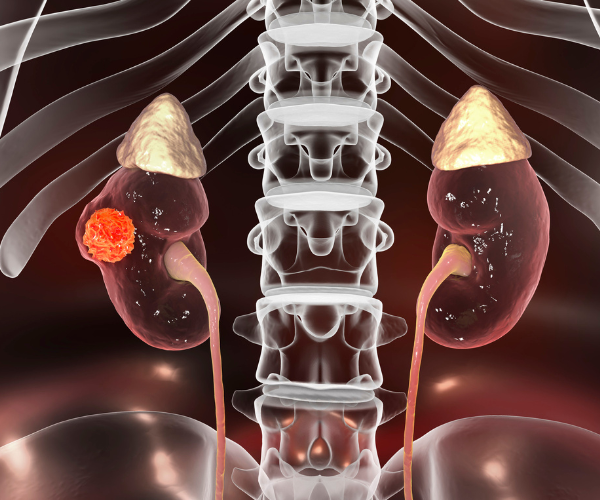 Previously if you had kidney cancer, your whole kidney would be removed. Surgery to remove a kidney tumour also required a big incision and extensive healing time.

Thankfully however, kidney cancer treatment and diagnosis have improved over the last two decades. Most kidney cancers are found when they are small, so these days you will only lose the part of the kidney that has a tumour on it, leaving you with a functional kidney.

Furthermore, removal involves a minimally invasive procedure using laparoscopy, with or without a robotic arm. This means less blood loss and a shorter recovery time as compared to older surgical techniques.

Normally, kidney cancer is diagnosed with a CT scan – quite often accidentally – while looking for other things. Further tests may need to be done to confirm whether the tumour is cancerous or not.

Blockage of the kidneys and urine tubes

Another common finding of scans of the kidney and urinary system are blockages, often called ‘hydronephrosis’. Dr Karthik told us that these often have no symptoms and are usually found when looking for other things. He also stressed that it’s important that blockages are treated quickly as infections can develop, and blocked kidneys may begin to lose their ability to function. 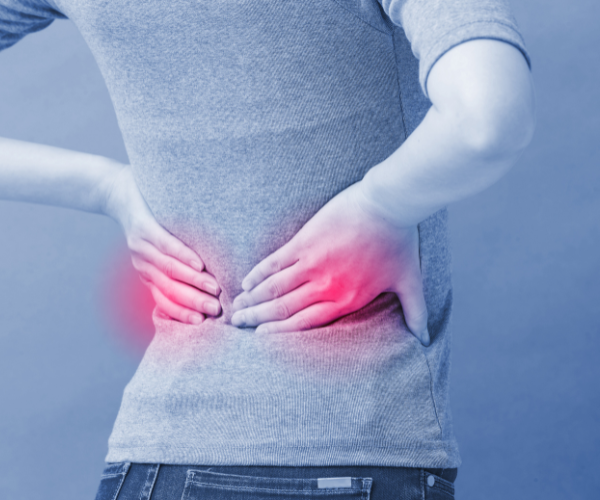 Since they’re mostly found accidentally, you might be wondering if you should be having regular scans even if you don’t have any symptoms. Unfortunately, there are no national guidelines for getting regular scans, but Dr Karthik told us that he plans to get a scan at age 40 and then every five years after that. When in doubt, always talk to your doctor first, as they would know your situation best.

It’s probably also a good idea to know what the common scans your doctor may order for you are and what they are used for.

We often think of x-rays as being used for broken bones, but they’re also a great tool for finding kidney stones.

In some cases, x-rays are used with contrast dye, a procedure in which the patient is given an injection of dye which then flows into your kidneys and urine tubes so that the x-ray is able to take a clear picture of what’s happening there. This is great for showing any abnormalities that may exist, but usually doesn't give enough information for a full diagnosis – you’ll probably need more scans if something is found on an x-ray with contrast.

They give fantastic images that can show kidney stones, cysts, tumours, swellings and obstructions, and they can also be easily done in GP clinics. 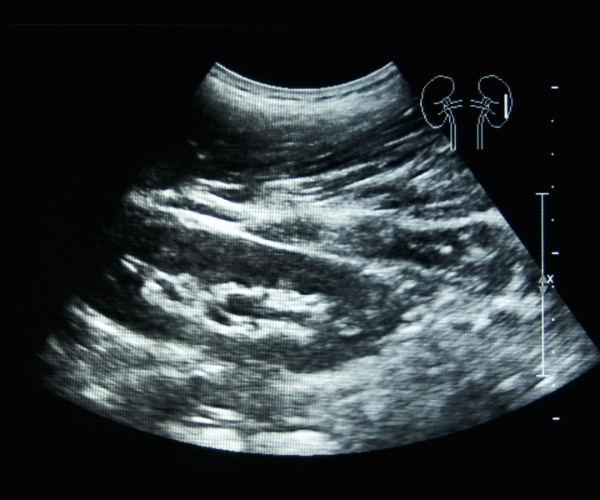 You’ve probably seen CT and MRI scans on medical dramas – you lie down to go into these large doughnut-shaped scanners, which give fantastic 3D pictures of what’s going on inside you. They are great for accurately diagnosing almost everything but are only found in hospitals and specialist urology clinics.

While they look the same, there are a few differences between a CT and MRI scanner.

CT scans use similar radiation as x-rays, but as Dr Karthik reassured us, they are still safe scans, with the amount of radiation you’re exposed to being similar to taking two return flights from Singapore to the US.

MRI scans use a magnetic field rather than radiation to give a 3D image, which makes them even safer than CT scans. However, you’d have to be in the scanner for longer, which can be tough for some people. 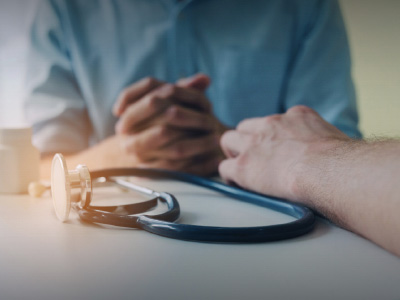 Prostate cancer: What you need to know about the PSA test

Screening for prostate cancer is now commonly done using a simple blood test. Learn about whether this test is for you depending on your age and risk factors. 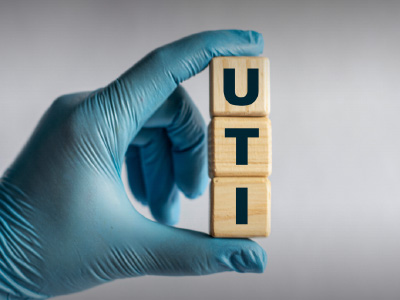 A burning or stinging sensation when you urinate could point to several things, including an infection.